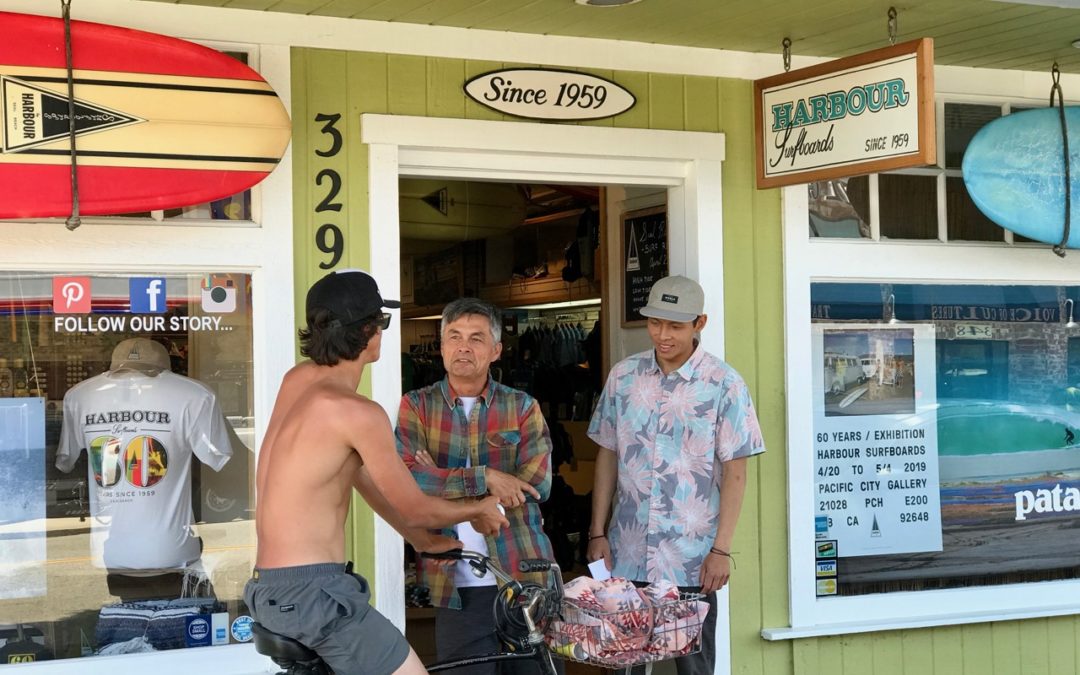 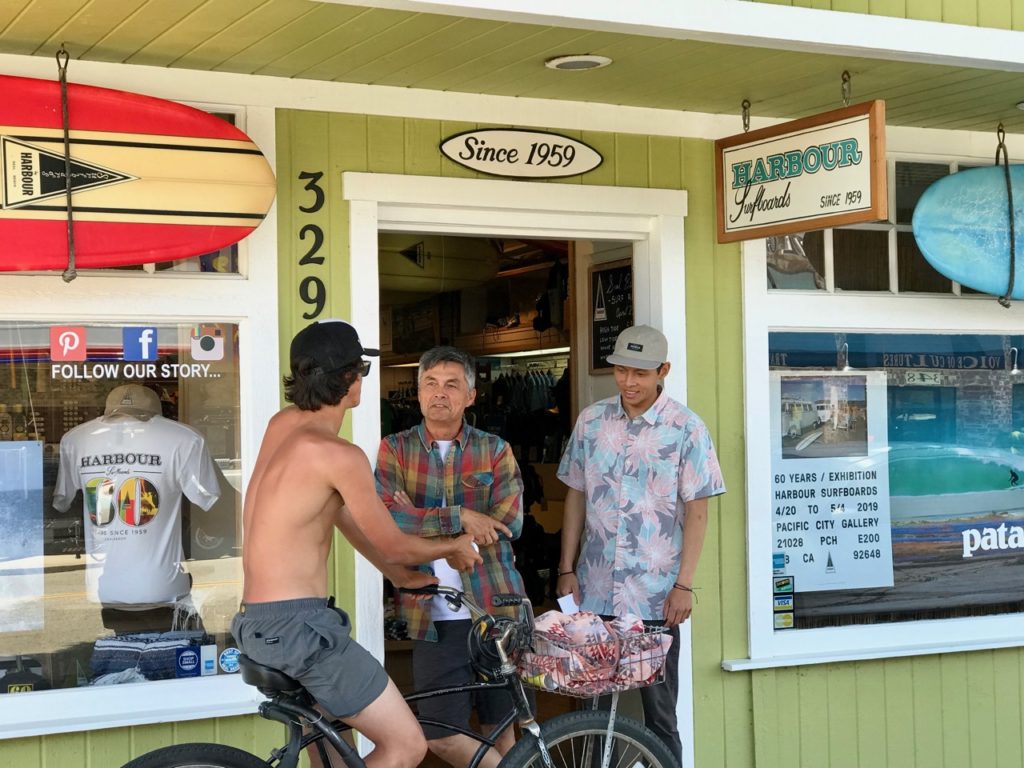 We stopped by Harbour Surfboards in Seal Beach recently to talk about the retail business with Robert Howson, who owns the retail portion of Harbour.

Harbour Surfboards Founder Rich Harbour, who just celebrated 60 years of making surfboards in Seal Beach, still owns the surfboard business, which is operated by Rich’s family in the back of the retail store.

The surf community in Seal Beach recently celebrated Rich’s 60 years in business with a well attended party and exhibition of Harbour’s boards and history at Pacific City in Huntington Beach.

Robert, who started in surf retail with Aaron Pai in the early days of Huntington Surf & Sport, talked with SES about how he joined up with Rich Harbour, how Harbour Retail tries to differentiate in a crowded retail market, the Harbour private label strategy, why Robert is a huge fan of Vissla, and the particular challenges that come from operating a smaller store. 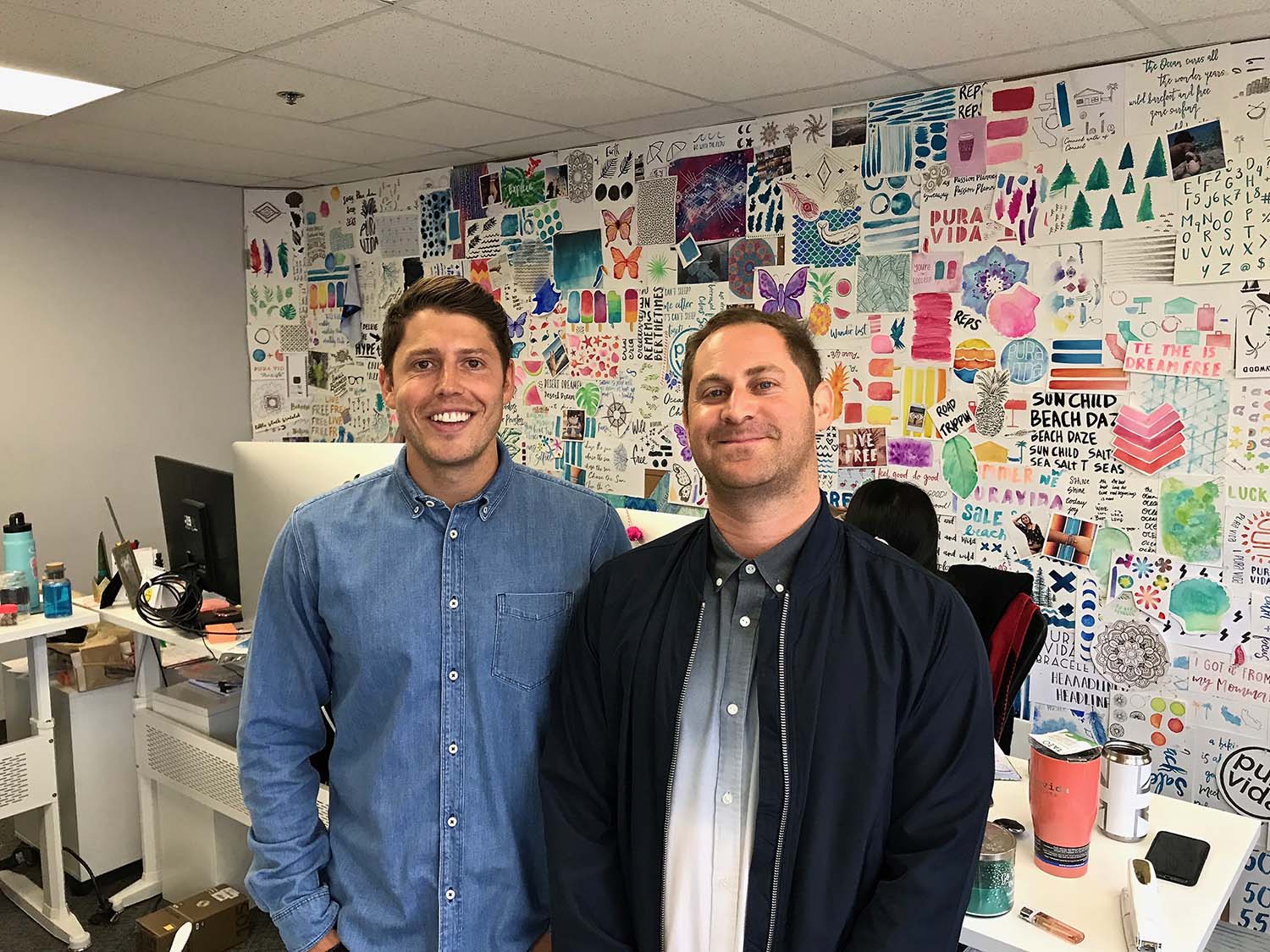 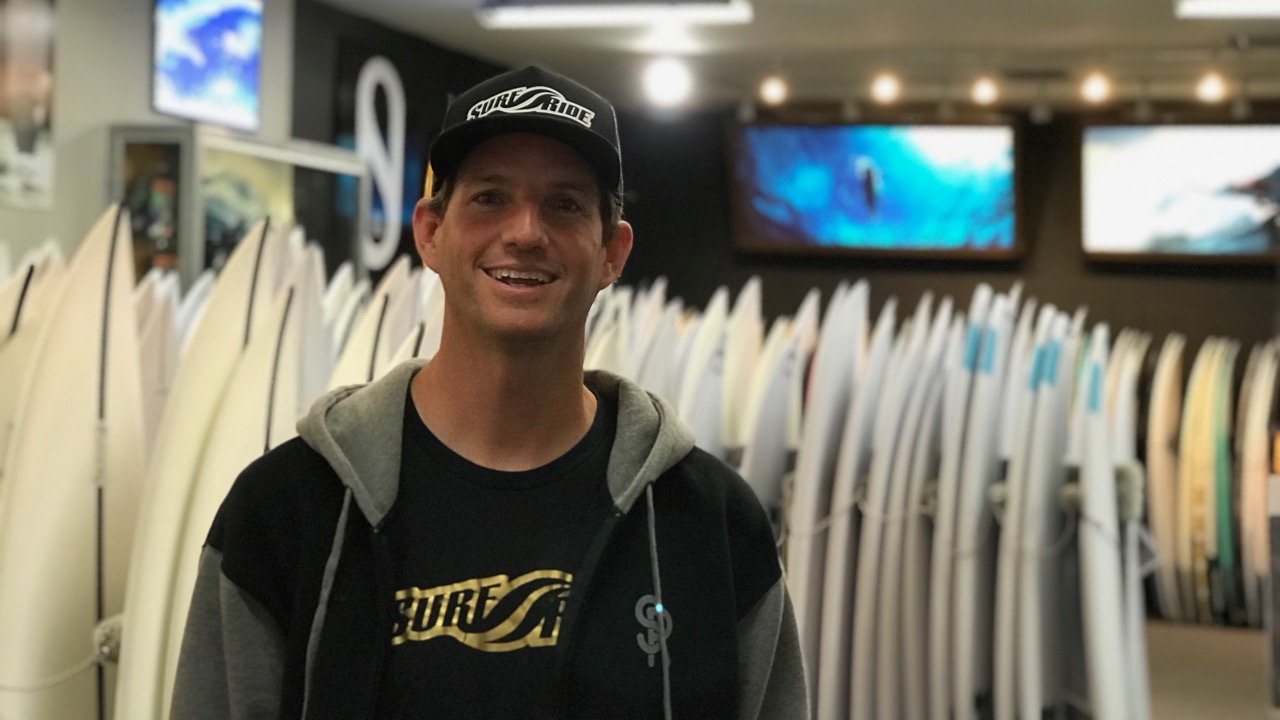 We stopped by Surf Ride’s Oceanside location to talk with CEO Josh Bernard. We talked about business, the hardgoods strategy | Read more… 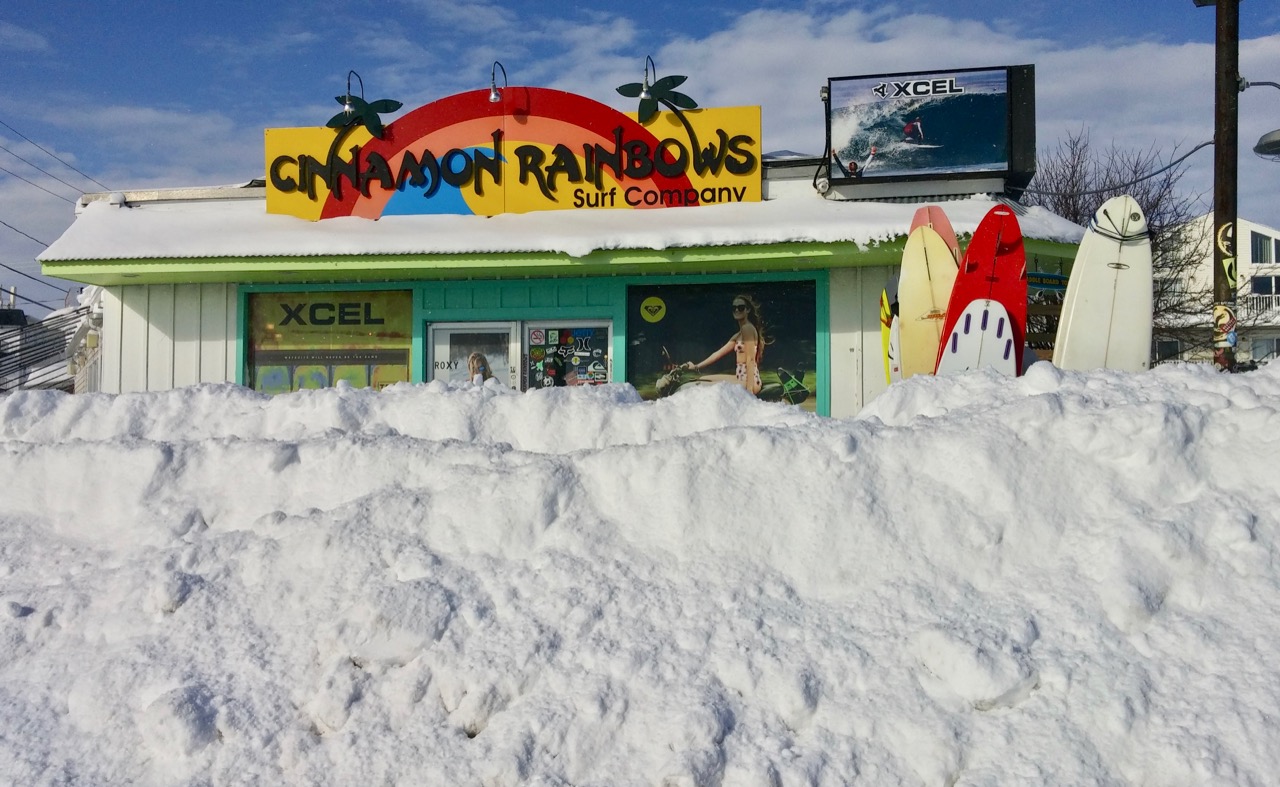 It seems like a oxymoron: a thriving surf shop in Hampton, New Hampshire. But that is what Dave Cropper and | Read more… 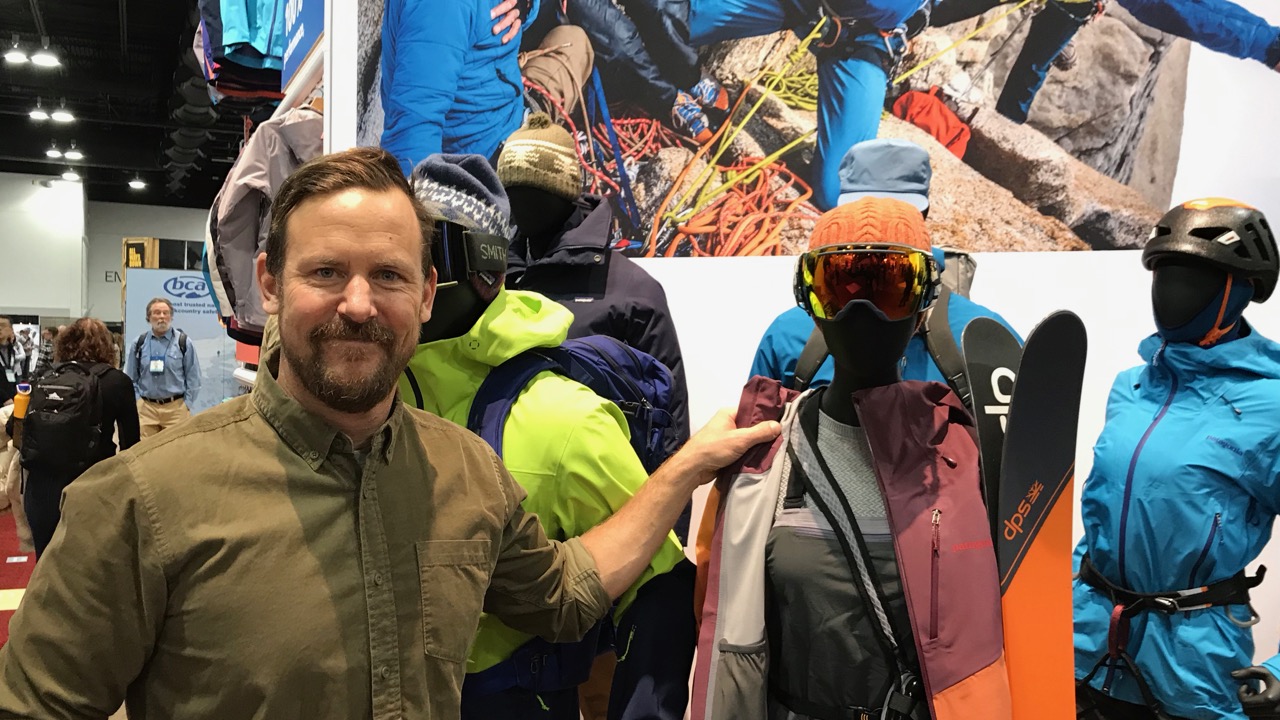 Patagonia Snow has posted big growth for the past several years. We talk with Product Line Manager Eric Wallis about | Read more… 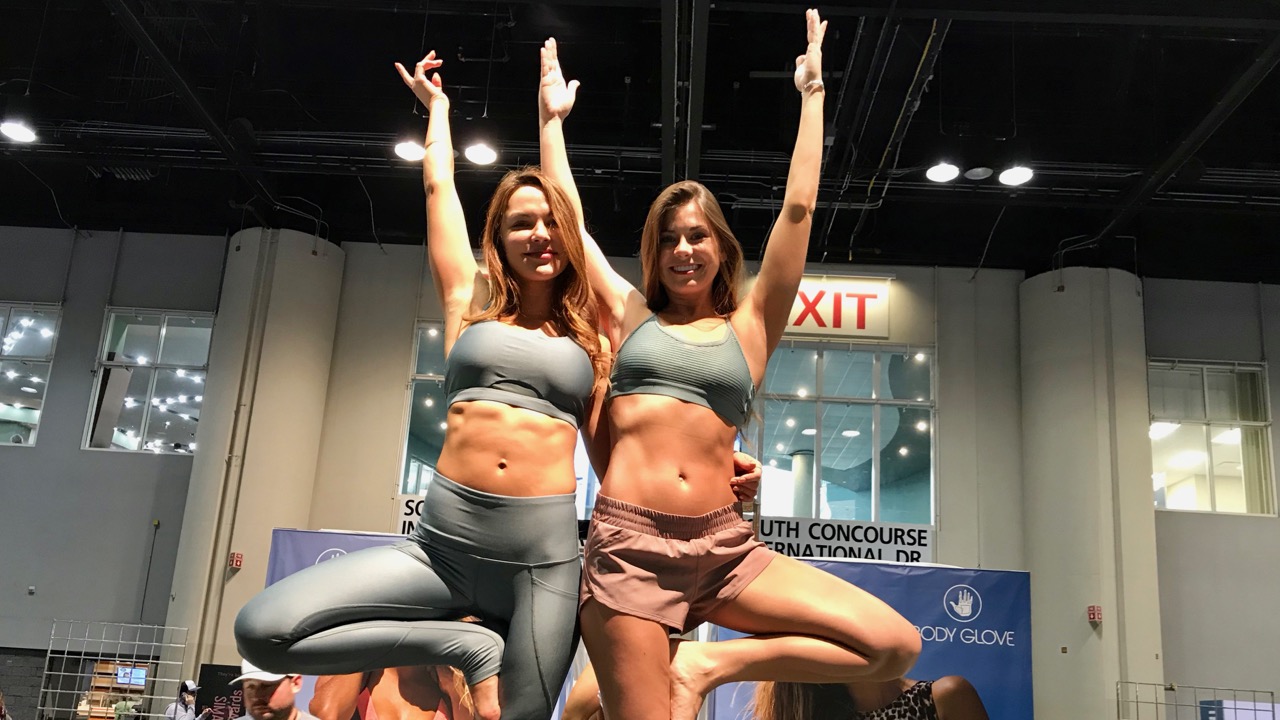 Body Glove Director of Marketing Nick Meistrell fills us in on several new initiatives, and shares details about a new | Read more… 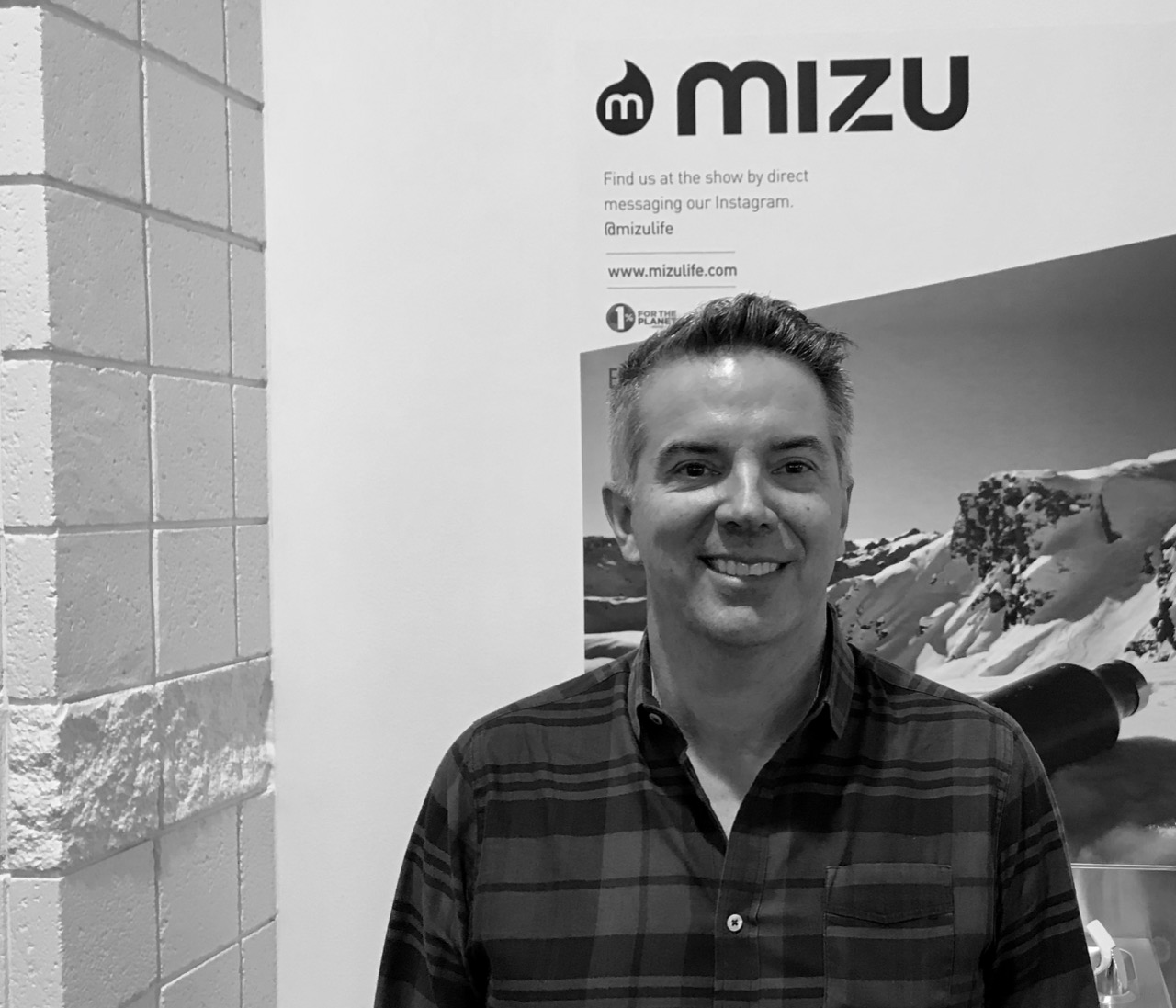 One of my favorite interviews – we talk about how Mizu is differentiating in a crowded field, what it was | Read more… 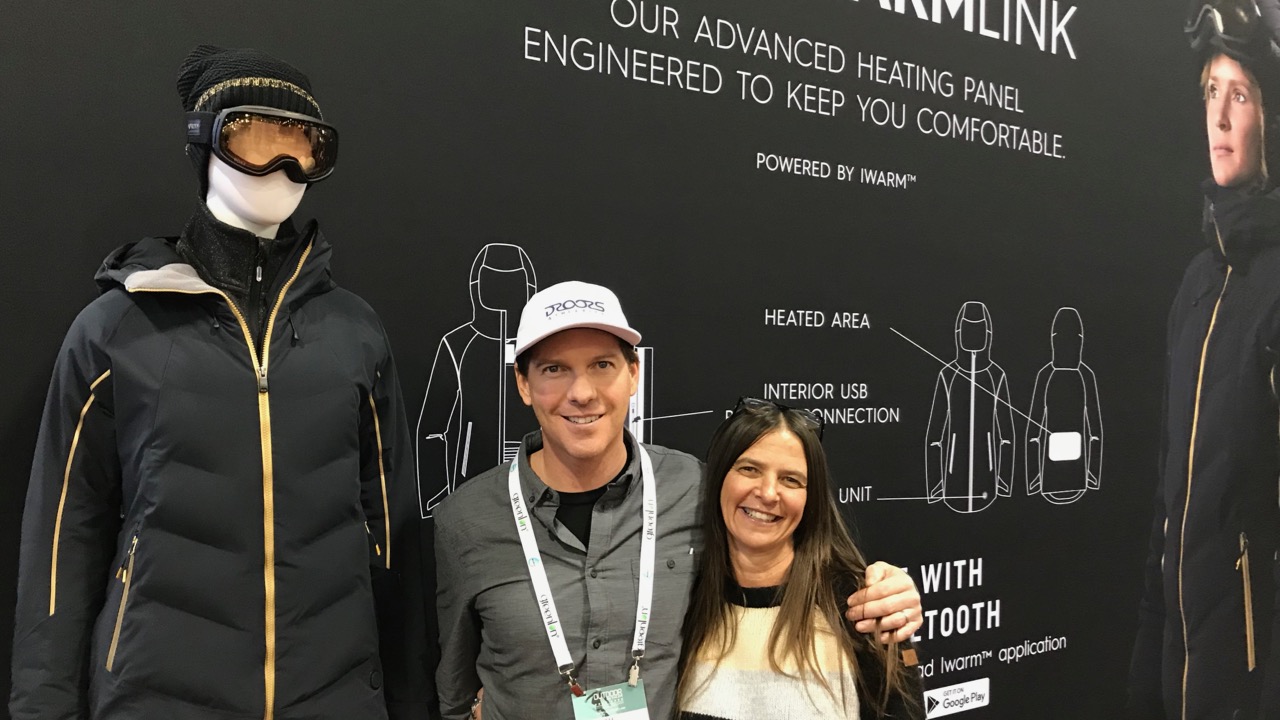 One common theme I have heard again and again in the snow world from both outerwear competitors and retailers: Roxy | Read more… 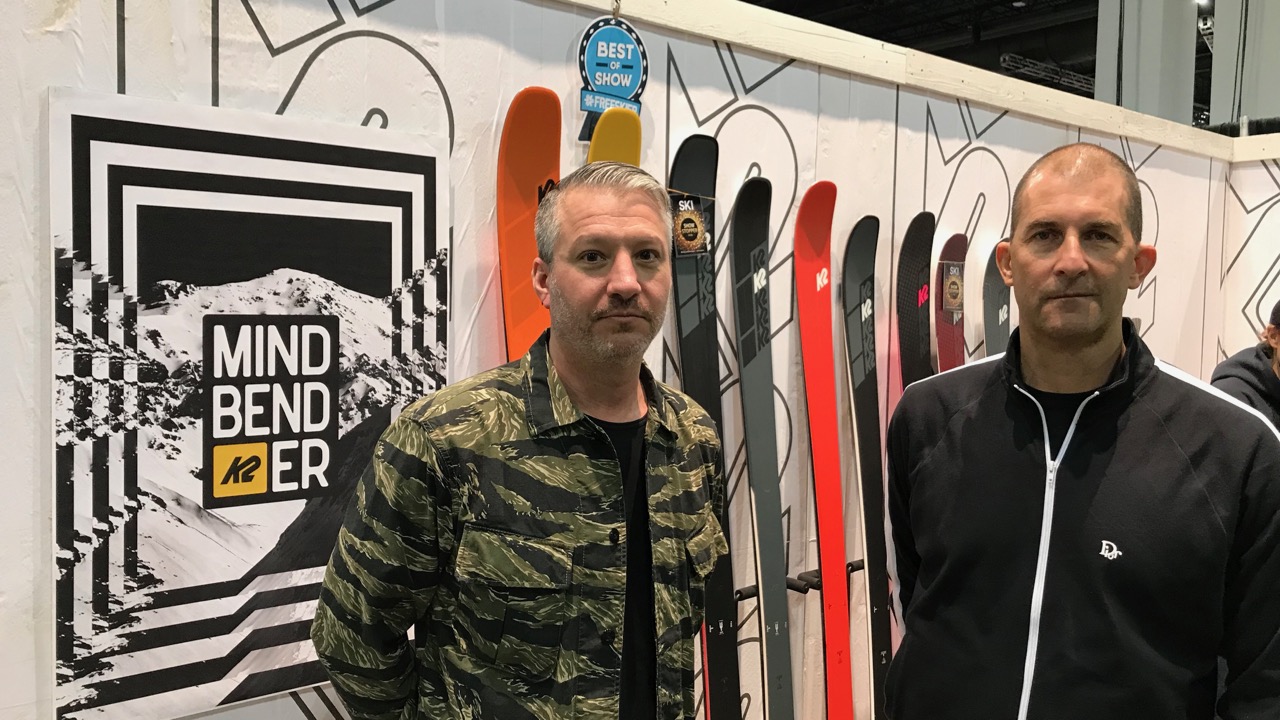 We also asked VP of Marketing Tim Swart what he learned from owning a retail store. His answer is very, | Read more… 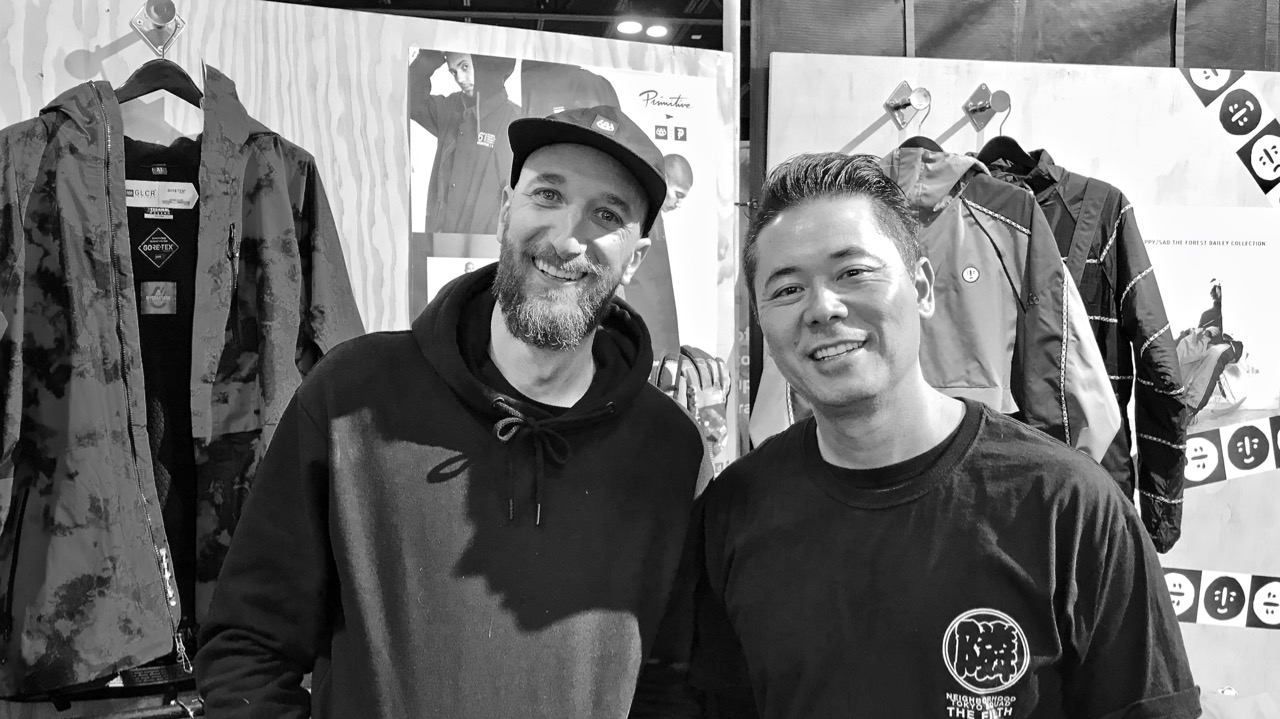 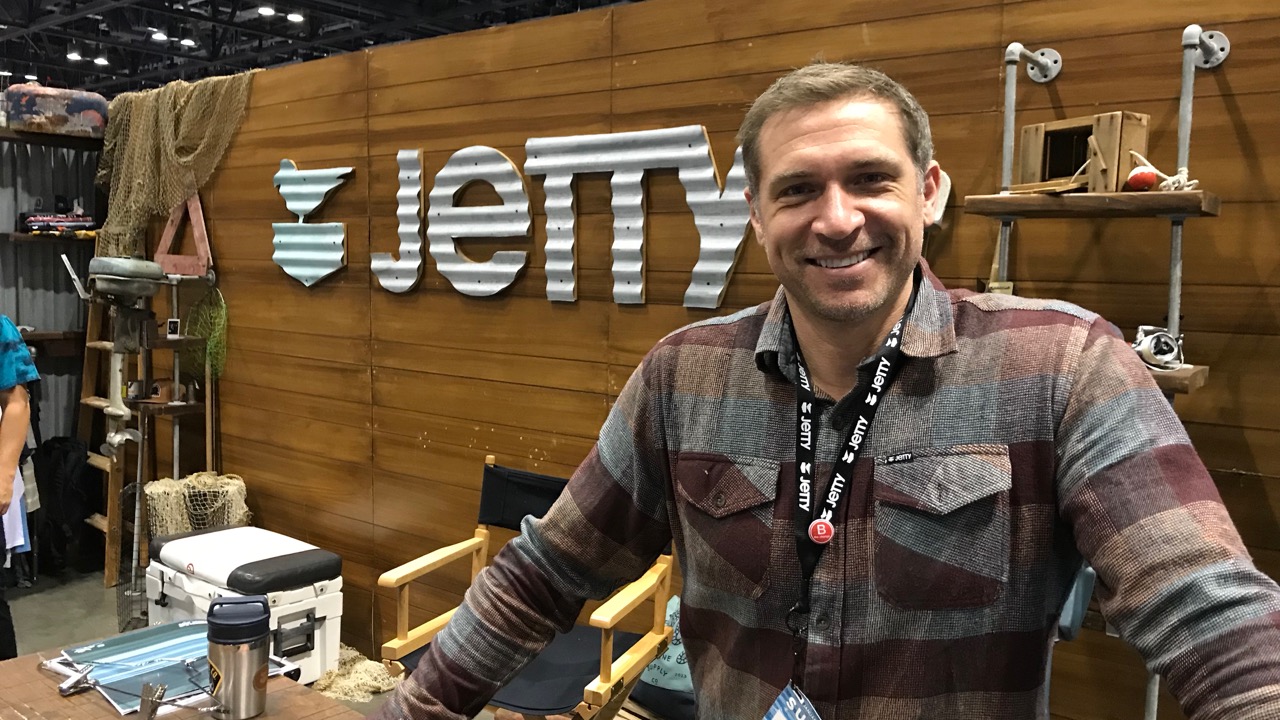 We talked with Cory Higgins about Jetty’s expansion into the outdoor market, the high profile West Coast retailer that is | Read more…