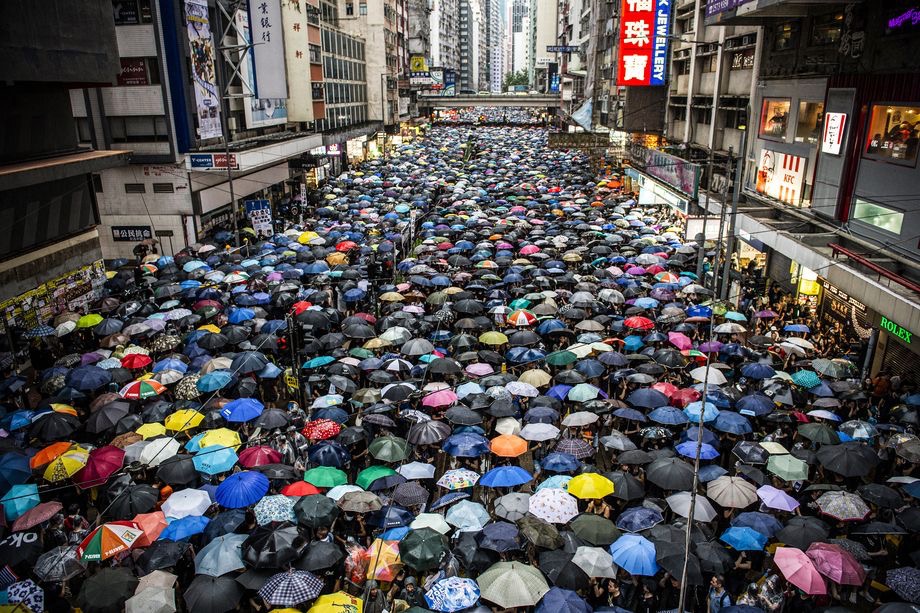 Vans has found itself caught in the political crosshairs between the protest movement in Hong Kong and the anti-protest sentiment in mainland China.

The problem started when Vans removed a submission for its Global Custom Culture competition that depicted symbols of the protest movement such as a yellow umbrella, helmets, masks and goggles according to news reports.

Over 100,000 artists and creators around the world submitted their designs, and the public was invited to vote on their favorites starting Oct. 1. 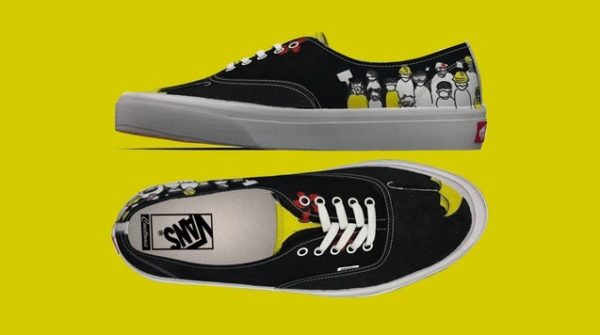 One of the submissions that was pulled, according to news reports

According to Reuters, one of the top vote getters early on was the design that depicted the Hong Kong protests. Vans pulled that submission and a “small number of others,” causing an uproar in Hong Kong, including some wholesale accounts there saying they will no longer stock Vans.

In China, however, Vans has been praised on social media, according to Reuters.

Vans has large operations in both Hong and in China, which are a key part of Vans’ growth strategy. By 2024, Vans’ business in APAC is expected to be the same size as EMEA – 18% of total Vans revenue. Total Vans global revenue is forecast to reach $6 billion in 2024.

Here is Vans official statement about its decision to pull the Hong Kong protest submission.

“Vans is committed to enabling creative expression and the Custom Culture Competition brings our purpose to life by engaging and supporting individual artists worldwide. In providing this platform, Vans hopes that both artists and participants around the world will use it to celebrate creativity and spread positivity.

“As a brand that is open to everyone, we have never taken a political position and therefore review designs to ensure they are in line with our company’s long-held values of respect and tolerance, as well as with our clearly communicated guidelines for this competition.

“Based on the global competitions guidelines, Vans can confirm that a small number of artistic submissions have been removed. This decision was taken to uphold the purpose of Custom Culture.

“We greatly appreciate the effort that every single artist has made to contribute to this forum, and we look forward to many more contributions from our fans and consumers around the globe.”

Several companies including, the NBA and Blizzard Entertainment, have come under fire in the U.S. and in Hong Kong for putting their financial interests in China ahead of supporting free speech.