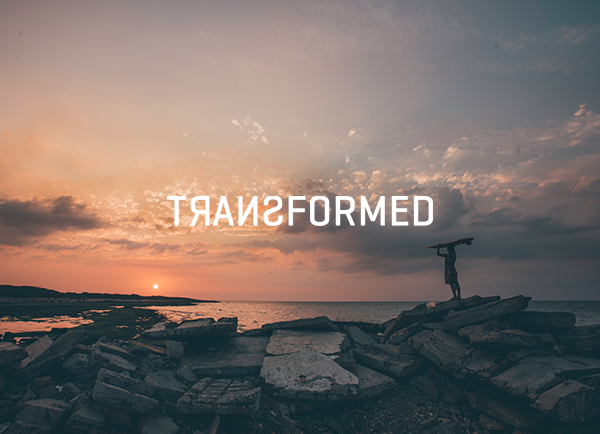 When President Obama opened the border in 2016, Cuba became ground zero for radical change. Produced by MakeWild, this episode goes inside the story of Frank and Yaya, surfing’s biggest champions in the country, as they find freedom in the water and pursue their passion against all odds.

Hosted by 1977 World Champion Shaun Tomson, “The Cuba Unknown” is the first episode of the new series Transformed by WSL Studios. Episode 1 is streaming now on worldsurfleague.com and the free WSL app.