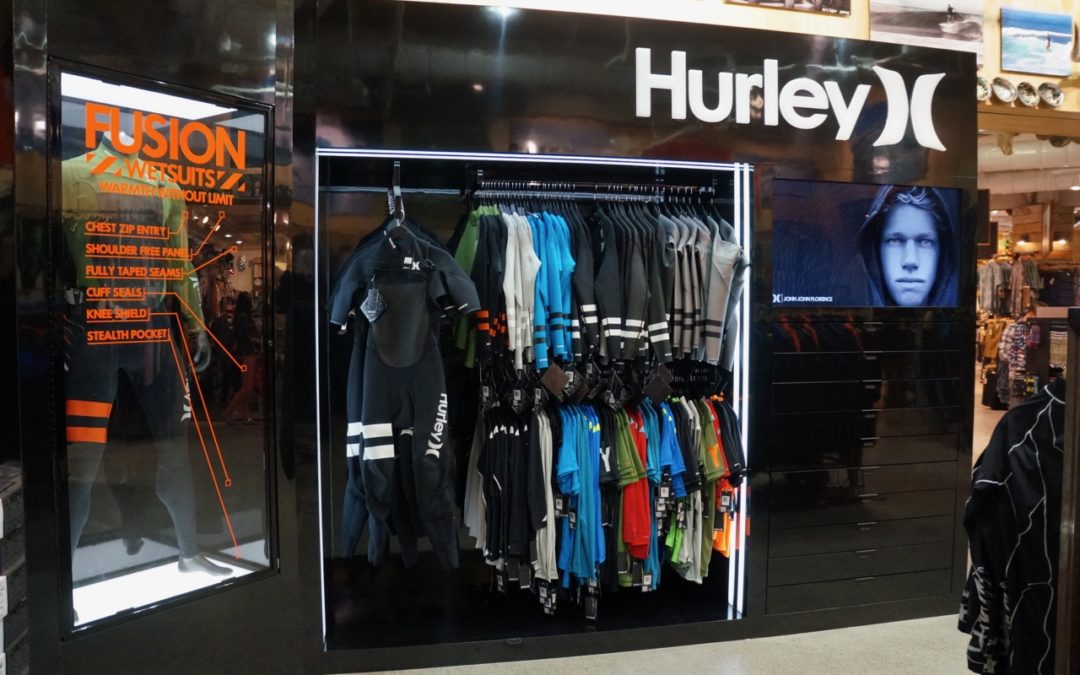 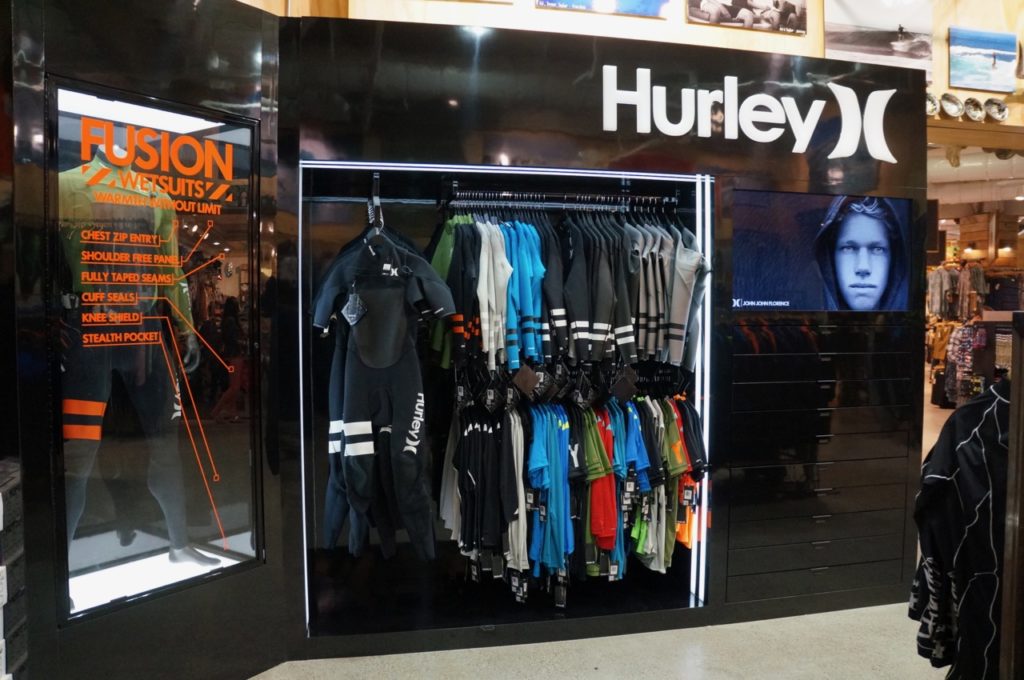 Reuters is reporting that Nike is exploring the sale of Hurley.

If true, the move would be something many in the industry have expected for years.

Nike bought Hurley from Bob Hurley in 2002 for an undisclosed sum.

The marriage has been a challenging one because Nike is so big – last fiscal year, Nike’s revenue reached $39 billion – and Hurley is so small in comparison.

The last publicly reported Hurley revenue was $260 million in 2012. Given the market conditions, that number likely hasn’t changed materially.

There are also big cultural differences between the ultra-competitive traditional sporting crowd and the more rootsy surf ethos.

Nike recently named a new leader for Hurley, John Schweitzer, who has assumed both the CEO and CFO roles.

A Nike spokesman declined to comment, telling SES that Nike does not comment on rumors or speculation.