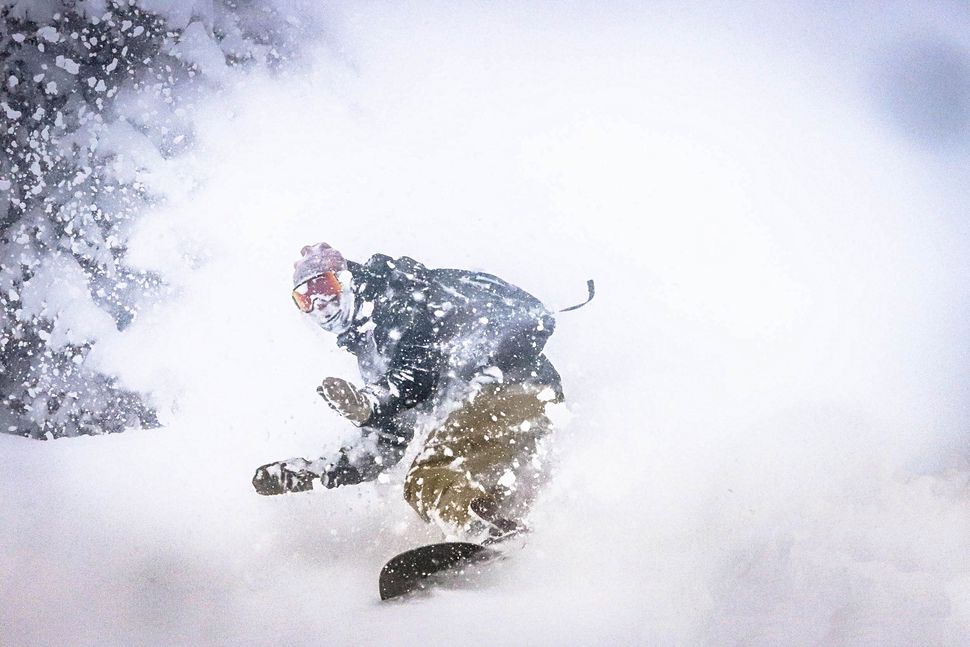 The Adventure Sports Network notified advertisers last night that it was consolidating snowboard brands and is shuttering Transworld Snowboarding altogether.

Snowboarder will now be the sole snowboarding brand for the new Adventure Sports Network group, part of American Media’s Active Lifestyle group. Snowboarder will maintain a magazine, in addition to its websites, social media channels, films and events.

I am told that this move was planned at the time of the acquisition and that jobs associated with shuttering the Transworld Snow brand have already been cut.

In addition to Transworld Skate, other print magazines to close since the acquisition include Transworld Moto and RideBMX.

Print products that remain include Surfer, Powder and Bike, which offer subscription and newsstand editions.

Snowboarder will continue with its free core print program.

I am told the closures are designed to help streamline operations so more money can be invested in growth areas of the business.

ASN has millions of social media followers and a large video production house that creates original and branded video content. It also owns the Dew Tour and properties like Camp Shred, which just hosted a large surf demo event.