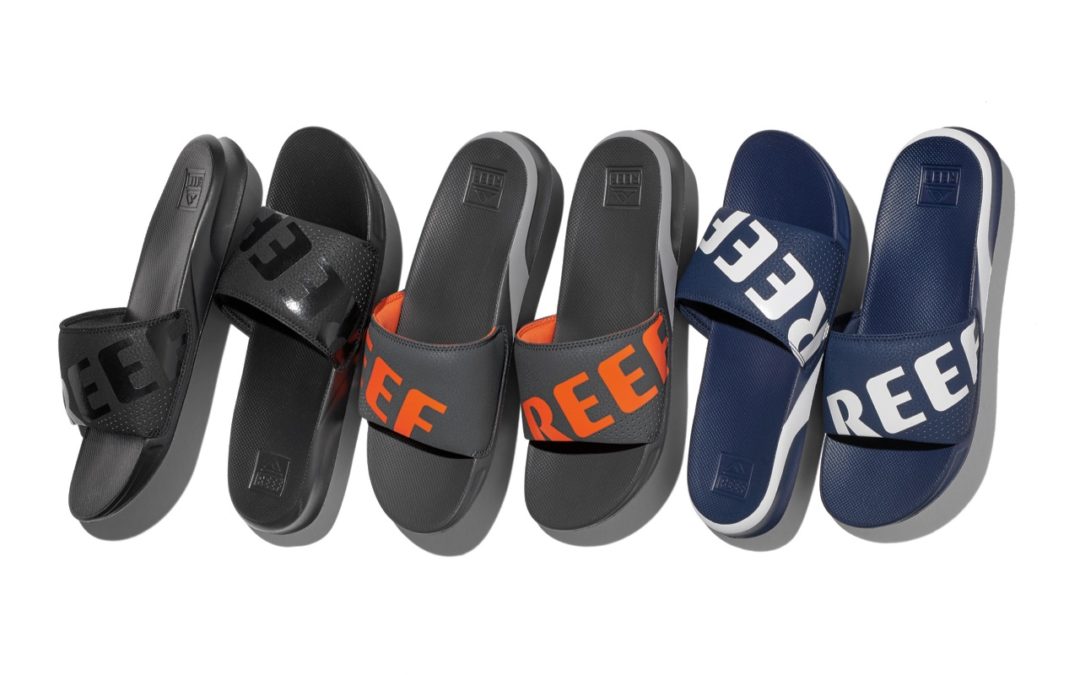 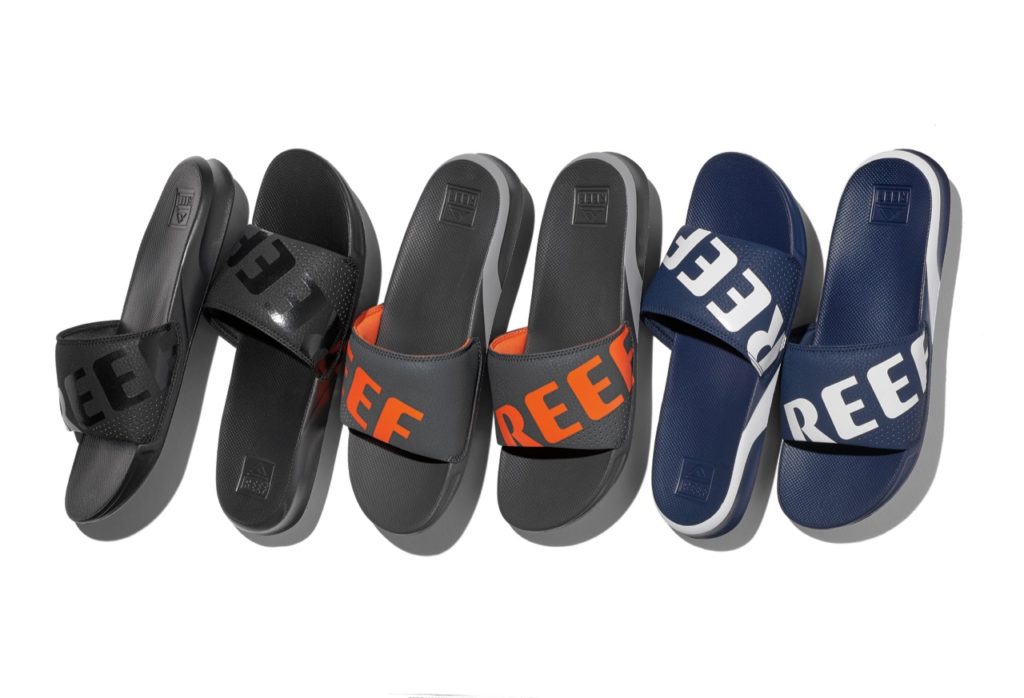 VF Corp. announced today it is selling the Reef brand to the Rockport Group, which is based in the greater Boston area.

Comfort footwear brands in the group include Rockport, Aravon and Dunham.

In the press release, Rockport said Reef will operate independently and remain headquartered in Carlsbad.

Terms of the deal, which is expected to close this month, were not disclosed.

Selling Reef is the latest move VF has made to reshape its portfolio to focus on companies with the most growth potential.

“Reshaping VF’s brand portfolio to deliver sustainable, long-term growth and superior returns to shareholders remains our top priority,” VF CEO Steve Rendle said in a statement. “Today’s announcement is another step toward delivering on the commitments outlined in our multi-year business strategy.”

Rockport, which used to be owned by Adidas, filed for bankruptcy in 2018 and private equity firm Charlesbank Capital Partners bought the company during the bankruptcy process for $150 million.

Charlesbank has investments in a wide range of companies in the healthcare, industrial, financial services and energy sectors. It also owns several companies in the consumer space, including Del Taco and Papa Murphy.

The CEO of Rockport is Gregg Ribatt, an experienced footwear veteran who has led Crocs, Collective Brands, and Stuart Weitzman.

In the press release announcing the Reef sale, Ribatt said:

“Reef is a powerful brand with deep authenticity and an incredibly loyal customer base. We are excited to work with the strong leadership team that has been guiding Reef through its brand evolution and resurgence. We believe in the team’s growth plans across consumer, product and geographic expansion.”

Reef is in the midst of a major pivot to appeal to a wider range of consumers with its new “Beach Freely” brand positioning.