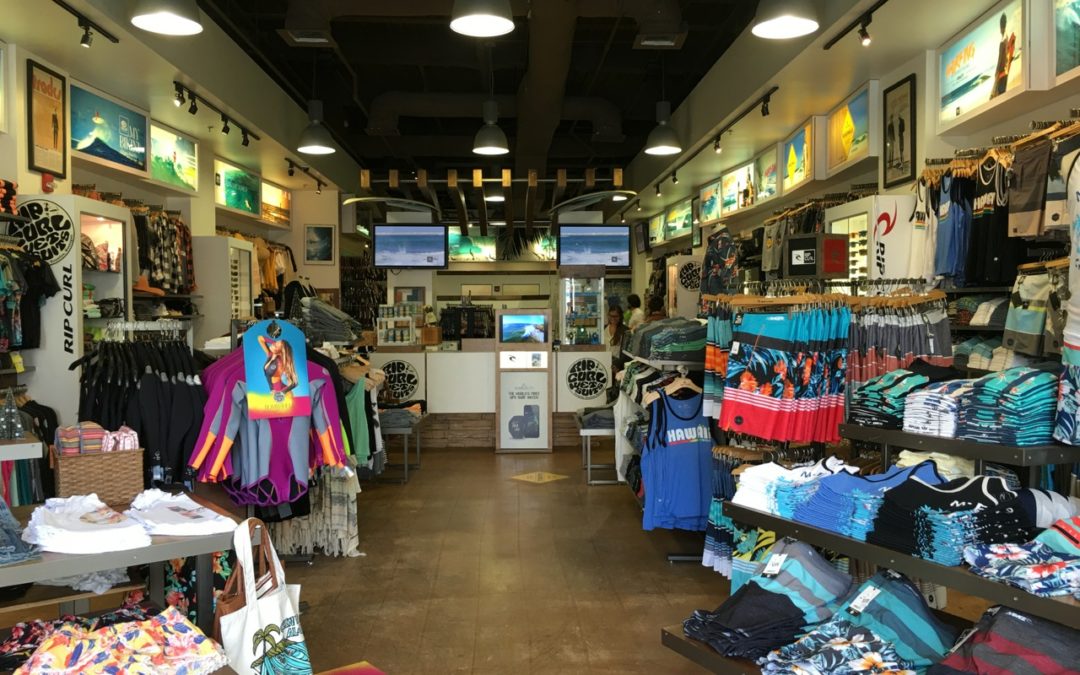 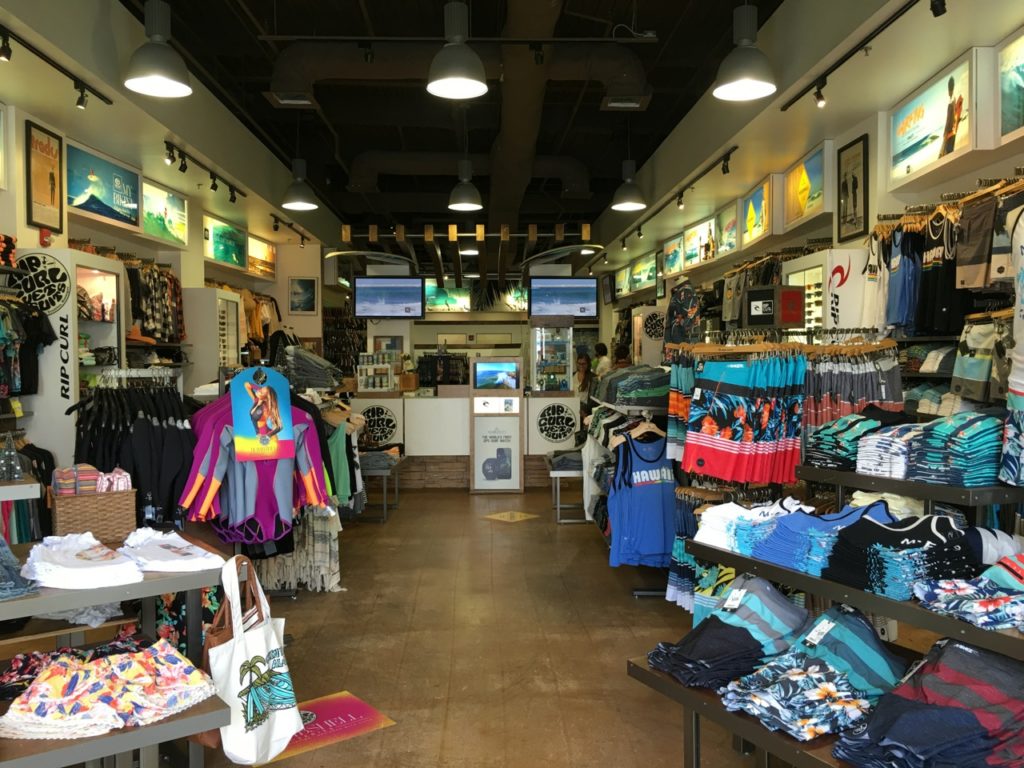 While Rip Curl is a private company, the company does file an annual report with the Australian Securities and Investments Commission.

According to numerous people with knowledge of the situation, Rip Curl is exploring a possible sale or outside investment.

However, press reports in Australia that a sale is imminent and that Billabong and/or Oaktree Capital Management are serious bidders for Rip Curl are not correct, SES has learned.

Rip Curl’s annual revenue increased 2.8% to A$489.2 million largely due to the expansion of the company’s retail footprint globally, including Rip Curl brand and multi-brand stores.

While retail conditions remain challenging, Rip Curl is focused on quality sales and is avoiding heavy discounting “despite this being prevalent in the global retail markets,” the company said in its report.

Rip Curl contained expenses during the year and is focused on better utilizing existing infrastructure, and reducing duplication of functions, roles and processes globally. That led to job cuts and $A5.5 million in one-time costs associated with the reorganization.

A 36% increase in cash from operating activities allowed the company to double its return to shareholders and to invest A$12 million back into the business, money that was mostly spent on upgrading and refurbishing company retail stores.

In the current year, Rip Curl is focused on increasing profitability and market share.

The company expects results to continue to improve due to: 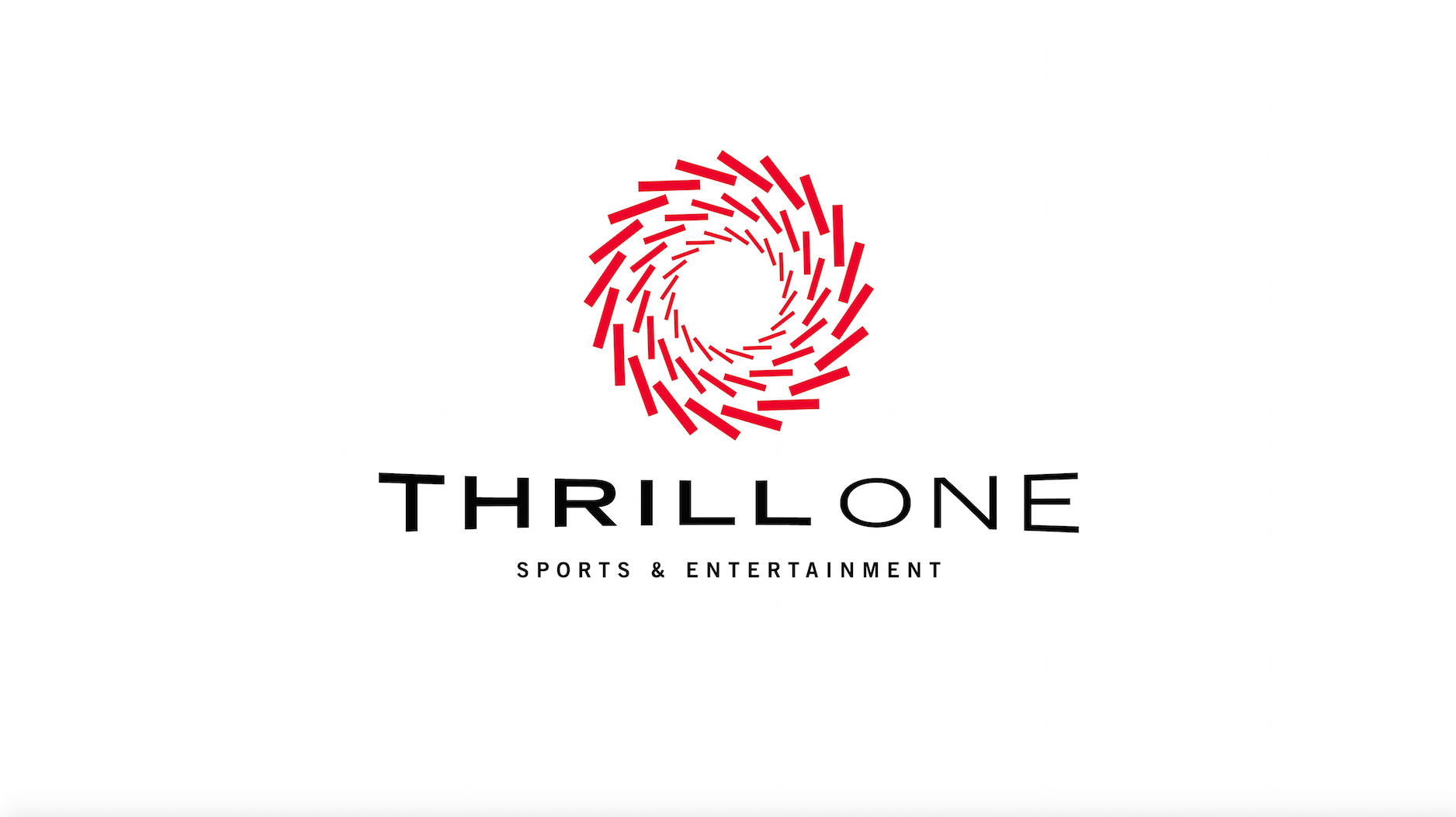 The growth rate reported today is nearly double the weak 2.1 percent seen during the 2018 holiday season. 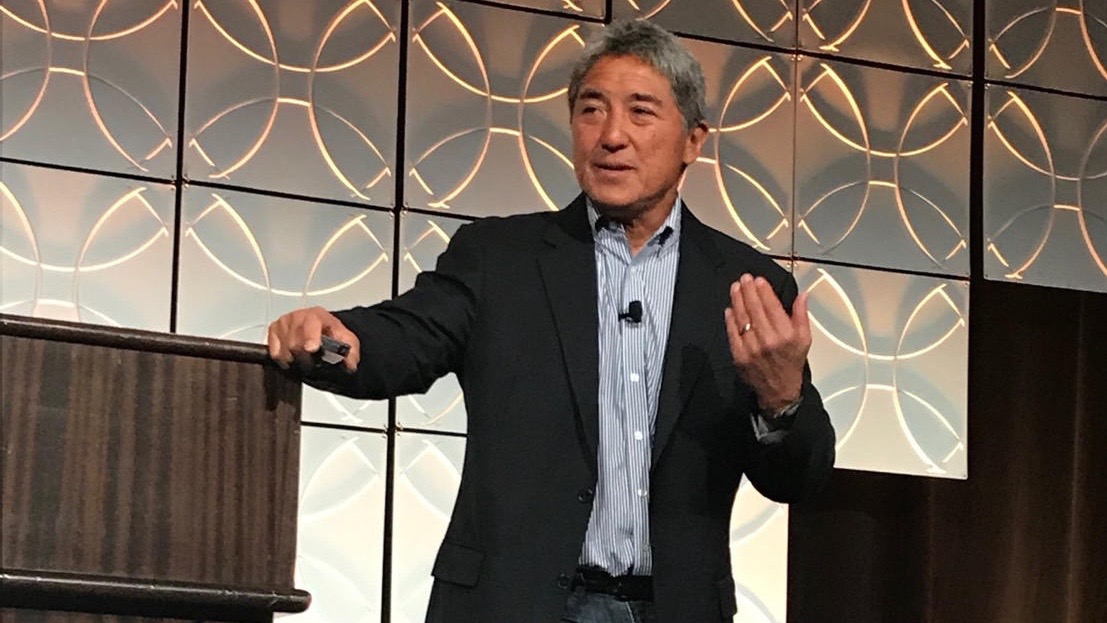 Kawasaki is a noted entrepreneur, writer, and speaker and currently serves as Chief Evangelist of Canva.