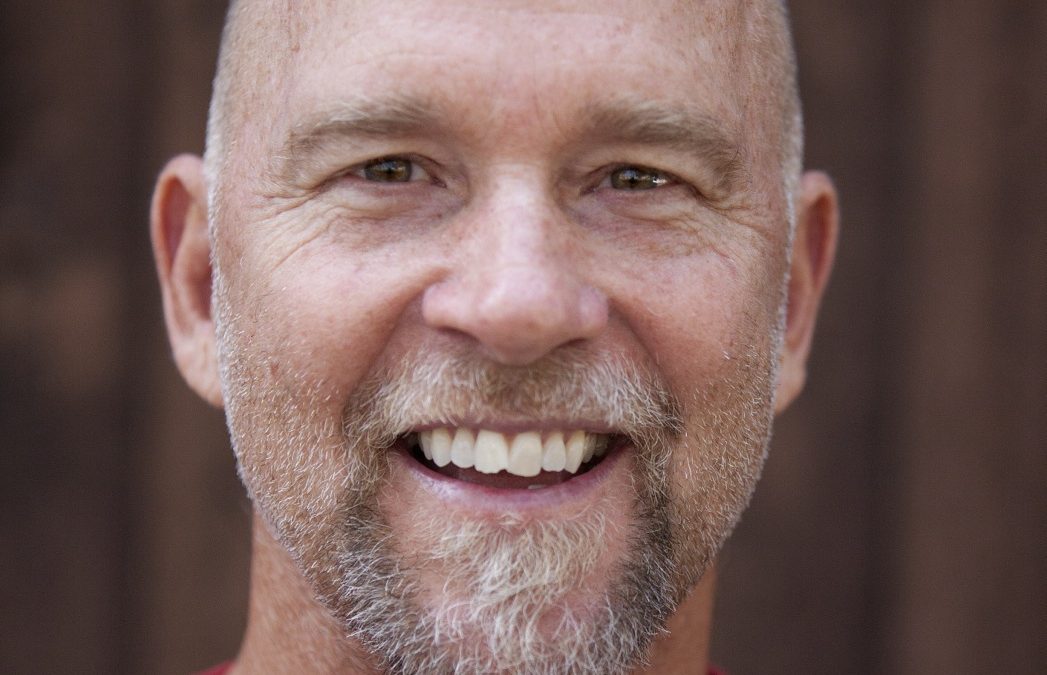 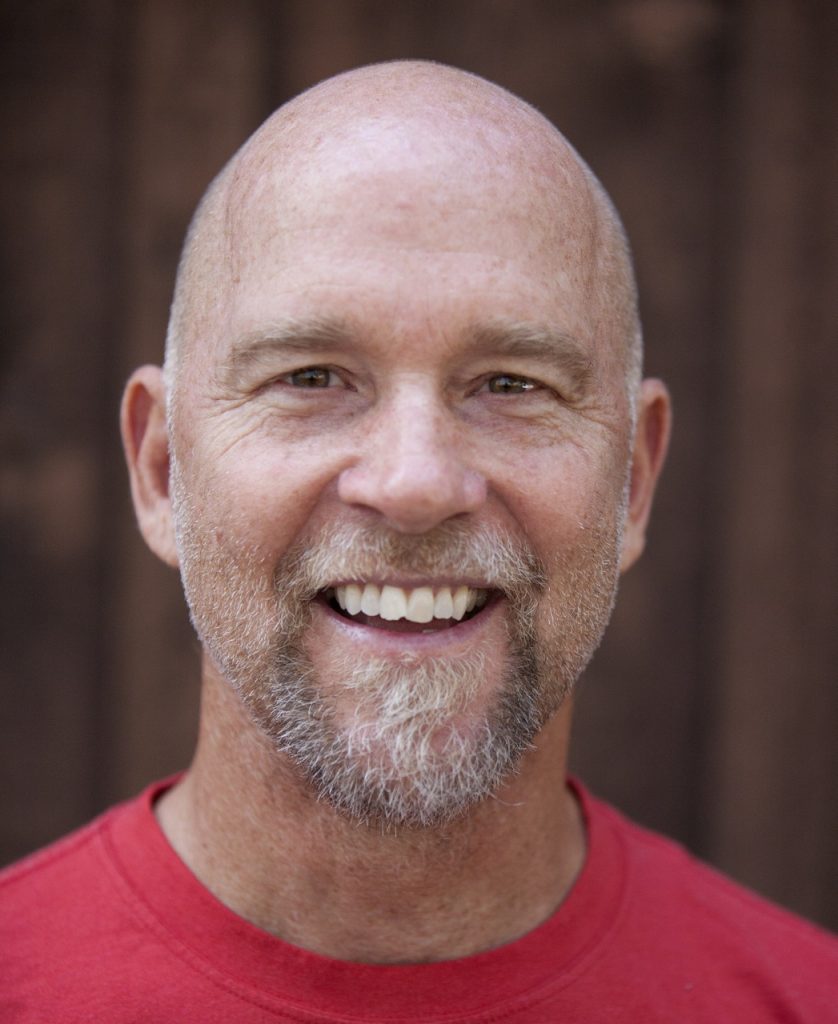 Kerslake has a history of successfully implementing brand strategies, building teams and fostering positive culture with the goal of driving growth and success. With over 25 years of experience growing consumer product brands, Kerslake joins Nixon from prAna where he was CEO since 2009. Prior to joining prAna, Kerslake served as President of Miraval, a destination wellness spa and resort in Arizona. Before Miraval, Kerslake founded Athleta, the standout women’s athletic clothing brand, where he also served as CEO.

“I am beyond excited to join the Nixon team. The brand has enormous global potential and is well-positioned for the future as a leader in the youth market,” said Kerslake. “I have been a fan of the brands’ ability to consistently harness the energy and creativity of the team from around the world into a distinct and leading point-of- view via the products they create.”

Andy Laats, Nixon Co-founder said, “It’s an honor to be working with Scott. His track record speaks for itself, and it’s clear that his team-building leadership style and his strategic focus are some of the things that have contributed to his successes. It’ll be fun to see what Nixon can accomplish under his leadership. I also want to thank outgoing CEO Nick Stowe for all his work over the last 4 years and through this transition.”

Kerslake will be based at Nixon’s Encinitas, California-based headquarters.

Founded in 1998 in Encinitas, California, Nixon is a California based watch and accessories brand. Nixon’s team-designed, custom-built watches and accessories are sold in the best boardsport, fashion and specialty retailers in over 90 countries around the world. For more information, visit Nixon.com

Editor’s note: Columbia Sportswear, which owns Prana, announced Scott Kerslake was exiting the company yesterday. Columbia had high praise for Kerslake and what he accomplished at Prana.