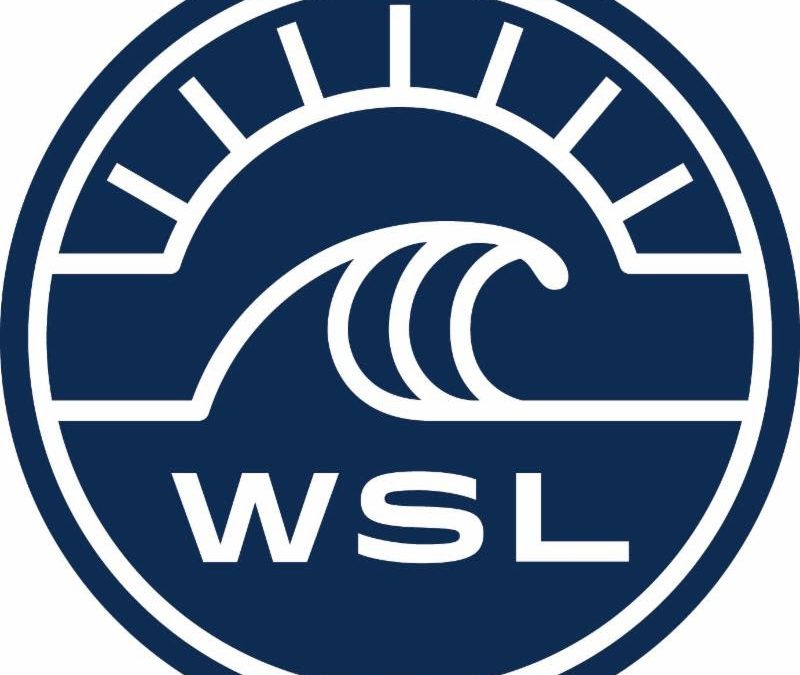 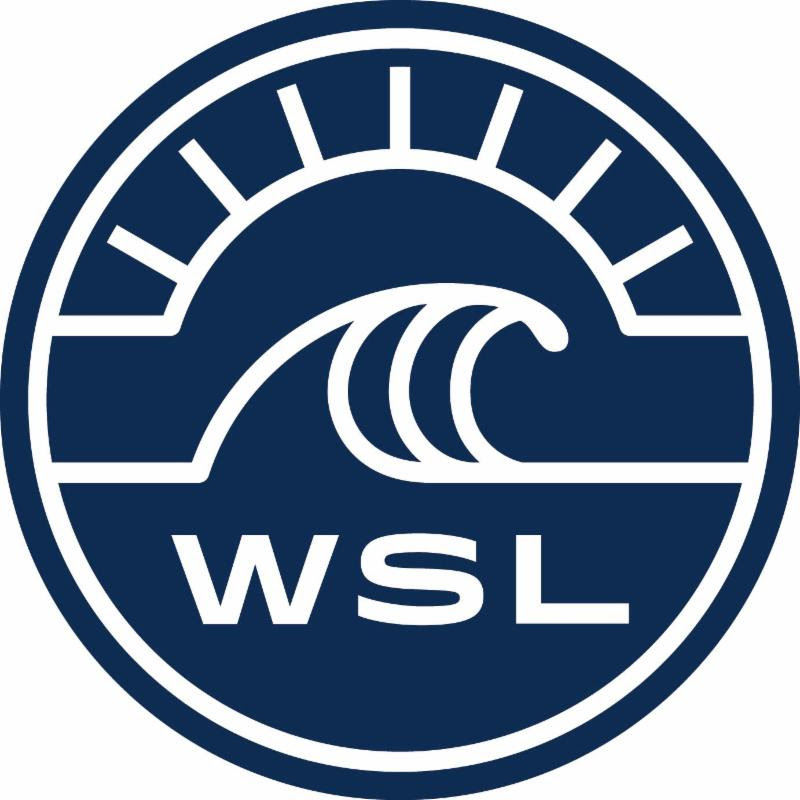 The Vans US Open of Surfing will return to the famed shores of Surf City USA starting July 29 through August 6, 2017.

Continuing the tradition of competitive surfing in Huntington Beach since 1959, the Vans US Open of Surfing is one of the largest action sports festivals in the world. The highly-anticipated summer event will feature an exceptional entertainment experience, filled with world-class surf, skate and BMX competitions, in addition to the Van Doren Village, which will host art exhibitions and hands-on creative workshops for attendees.

“The Vans US Open of Surfing delivers a truly collaborative and engaging arena that brings Vans’ beloved pillars of action sports, art, music and street culture to life,” praised Mitch Whitaker, General Manager of Vans, North America. “Whether you love surfing, skateboarding or BMX, or feel an artistic urge during one of our artist workshops, the Vans US Open revels in the opportunity to bring the entire community together in honor of the industry’s most creative and talented pursuits.”

This year’s surfing lineup will include the sixth stop on the Women’s World Surf League (WSL) Championship Tour (CT), in addition to the Men’s Qualifying Series (QS) 10,000 event and a combined WSL Pro Junior event.

In addition to all the action in the waves, the custom concrete Vans Pro Park on the sand at the Vans US Open festival will once again showcase the incredible athleticism of the world’s elite professional skateboarders and BMX riders. Featuring current world champions Alex Sorgente and Brighton Zeuner facing off against top contenders like Pedro Barros, Curren Caples and more, the Vans Park Series brings the fast-paced energy of men’s and women’s park terrain skateboarding back to the beach in 2017 with the final VPS World Championship Pro Tour global qualifying stops. Additional Vans Park Series programming this year will include crowning the first-ever VPS Americas Continental Champions of park terrain skateboarding, the open pathway to the 2017 VPS World Championships. Meanwhile, expect BMX to cap the week’s excitement as stars Gary Young, Chase Hawk, Sergio Layos and more battle it out to determine a new world champion in the culminating event of the inaugural Vans BMX Pro Cup Mens World Championship Series.

The Vans US Open of Surfing will be broadcast LIVE from July 29 – August 6 viaVansUSOpenofSurfing.com, WorldSurfLeague.com, the WSL app and on Facebook LIVE via the WSL’s Facebook page. Also check the local listings for coverage on CBS Sports Network in the U.S., Fox Sports in Australia, ESPN in Brazil, Sky NZ in New Zealand, SFR Sports in France and Portugal and as part of the EDGEsport Network.

For more information, check out WorldSurfLeague.com and for continued updates and scheduling for the Vans US Open of Surfing visit VansUSOpenofSurfing.com.

Vans®, a VF Corporation (NYSE: VFC) brand, is the original action sports footwear, apparel and accessories brand. Vans authentic collections are sold globally in more than 75 countries through a network of subsidiaries, distributors and international offices. Vans also owns and operates nearly 600 retail locations around the world. The Vans brand promotes the action sports lifestyle, youth culture and creative self-expression through the support of athletes, musicians and artists and through progressive events and platforms such as the Vans Triple Crown of Surfing®, the Vans U.S. Open of Surfing, Vans Pool Party, Vans Custom Culture, Vans Warped Tour®, and Vans’ cultural hub and international music venue, the House of Vans.

IMG is a global leader in sports, events, media and fashion, operating in more than 25 countries. The company represents and manages some of the world’s greatest sports figures and fashion icons; stages hundreds of live events and branded entertainment experiences annually; and is one of the largest independent producers and distributors of sports media. IMG also specializes in sports training; league development; and marketing, media and licensing for brands, sports organizations and collegiate institutions.

About the World Surf League

The World Surf League (WSL), formerly the Association of Surfing Professionals (ASP), is dedicated to celebrating the world’s best surfing on the world’s best waves through a variety of best-in-class audience platforms. The League, headquartered in Santa Monica, is a truly global sport with regional offices in Australasia, Africa, North America, South America, Hawaii, Japan and Europe.

The WSL has been championing the world’s best surfing since 1976, running in excess of 180 global events across the Men’s and Women’s Championship Tours, the Big Wave Tour, Qualifying Series, Junior and Longboard Championships, as well as the WSL Big Wave Awards. The League possesses a deep appreciation for the sport’s rich heritage while promoting progression, innovation and performance at the highest levels, and in doing so crowns the undisputed world champions in Men’s, Women’s across all divisions within the tour.

Showcasing the world’s best surfing on its digital platform at WorldSurfLeague.com as well as the free WSL app, the WSL has a passionate global fan base with millions tuning in to see world-class athletes like Mick Fanning, Tyler Wright, John John Florence, Stephanie Gilmore, Gabriel Medina, Carissa Moore, Grant Baker, Kelly Slater, Paige Alms, Adriano de Souza and more battle on the most unpredictable and dynamic field of play of any sport in the world.